Hello Everyone, and happy Monday!

Actually… is there such a thing as a happy Monday?

You know what, let’s just ignore that and I’ll get to the point here. So today, I wanted to do a creative dumping ground, because I’ve been doing a lot of short form creative writing (it’s the best way I could think of to describe it). Also, I wanted to mess around on Canva a bit, so here’s the result of all that writing and fun time I spent on Canva 😂

Also, wanted to say thank you to Nick for the cool featured image on today’s post 😉

This first piece here is a little something that I wrote for a story I was thinking about, but never got anything more than half a page down. It was based on a dream that I had the night before, and I thought it would make a cool story idea… except that I forgot most of it after I started writing it down 😂

This second piece is just a collage of Halloween graphics I found on Canva. I only had a couple on there, but as I was scrolling through all the graphics, I kept finding ones that matched that art style. Then it became the collage below. 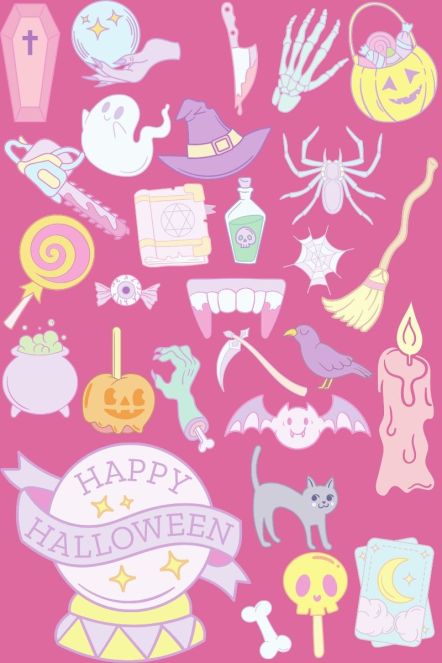 The third picture I have here is a poem that I originally wrote for a Prose Challenge a few years ago. We were given the sentence “I kissed your lips, and whispered to your soul…” and then we had to come up with the rest. I added more to it, because I recently re-published it on Medium, but I edited it a little bit more before putting it on here. Here is, “For Reasons Known”: 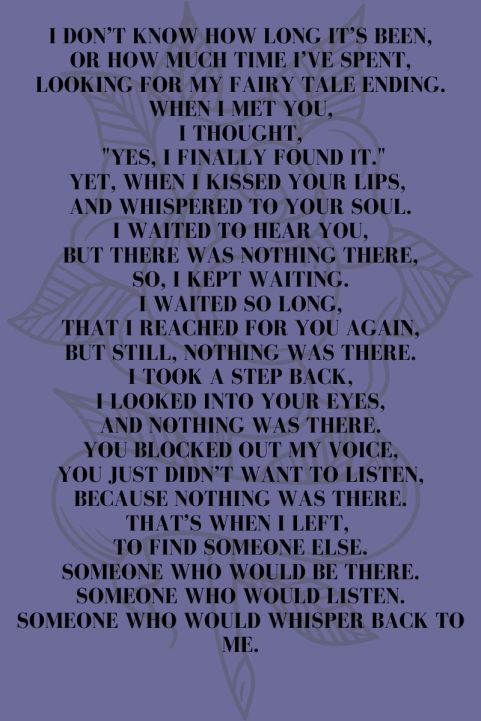 This last one I was trying to experiment with some of the animated graphics on Canva, but unfortunately the file type isn’t compatible on WordPress, so it’s just a still Halloween graphic collage. 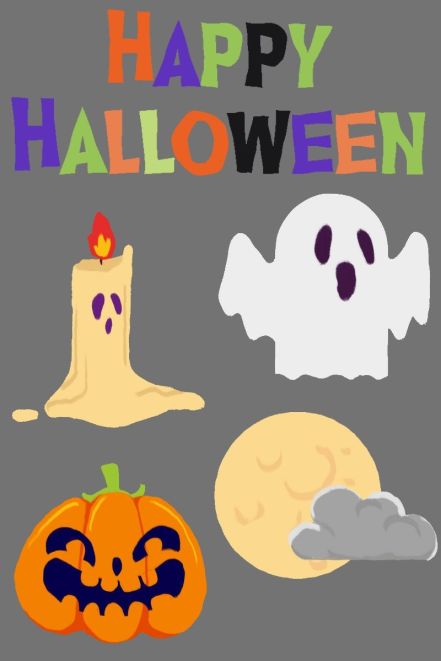 Alright guys, that’s about all I have for today, thank you for reading and I will see you tomorrow with another post!