For those of you who don’t know… along with reading and writing, something else I love is Doctor Who. I was introduced to it by a friend my senior year of high school, and I became obsessed.  I recently found a channel on YouTube that does awesome video essays about the show, and it’s reignited my obsession 😂

I found the tag from Bookish Queen Blog, but the original tag was created by Becoming Bookish (although their site appears to not be public anymore, so unfortunately I can’t link it).

Anyways, without further ado, here is the Doctor Who Book Tag! 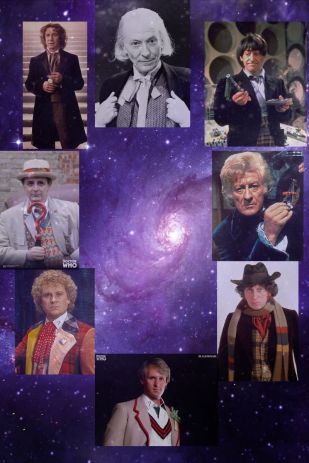 A classic book that still fits into YA literature

I’m going to go with Speak by Laurie Halse Anderson, as I’ve seen it stated as a classic by others, and it was the first book to come to mind!

I can go on about Laurie Halse Anderson and her writing, but I won’t do that here, so if you want to hear more of my thoughts on her work, you can check out my post here!

THE NINTH DOCTOR (AKA Christopher Eccleston)

A book you feel is very underrated

The Bear and the Nightingale by Katherine Arden. I’ve only seen maybe two people talk about it since its release a few years ago, and with the beautiful writing style along with the gorgeous storytelling, more people need to talk about this book (and the rest of the trilogy as well!) If you haven’t read it yet… then you should, right now! Haha 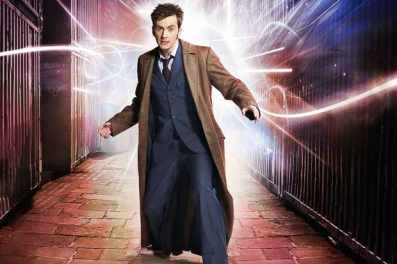 There are two series that come to mind for me: Sweep by Cate Tiernan (which I’ve talked about before on here) and The Blue is for Nightmares series by Laurie Faria Stolarz. I read them when I was in middle school/ high school and re-read them multiple times because I couldn’t accept that the series were finished 🤣

A book that made you smile

I would go with Simon vs. The Homosapiens Agenda by Becky Albertalli, as I also read it when I was in a reading slump, and I read it one sitting because I thought the story was adorable!

One of your ships that never sailed

In all honesty, I’m not a big “shipper” person, but I’m going to go ahead and say Cameron and Jennifer from Sweethearts by Sara Zarr. 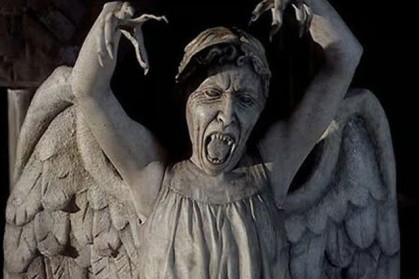 A book that you blinked and it was over

We are Okay by Nina LaCour. It was such a fast read, and I enjoyed every second of it! If you want more of my in depth discussion of this book, you can check out my review of it here!

A book you want to exterminate

The first book that comes to mind is The Catcher in the Rye, because I absolutely hated this book 🤣 Although, I also really didn’t like The Great Gatsby (I know, I’m a heathen, it’s okay I can live with that if I never have to read it again haha). Maybe it’s because I had to read them both for school… but I have no desire to revisit either of those books in the future

A bandwagon you jumped on early

The only book I can think of is Thirteen Reasons Why by Jay Asher, because I read it back when it came out in 2007, at the ripe old age of 12. Although, re-reading the book and watching the first season of the show… I definitely don’t have the same feelings about it now as I did when I first read it, that’s for sure.

In other words, I used to like it, but not so much anymore.

RUN YOU CLEVER BOY, AND REMEMBER…

Six of Crows by Leigh Bardugo, well actually… I’d say both books in the duology. 😉 Man, I loved that series. 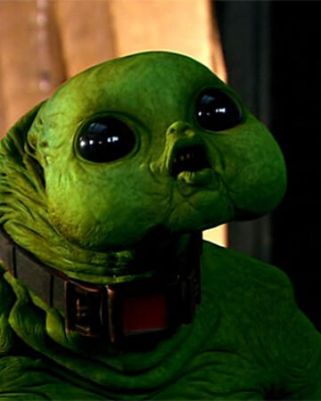 A book with hard to pronounce names or titles

I’ve got nothing for this one 🤣🤷‍♀️ 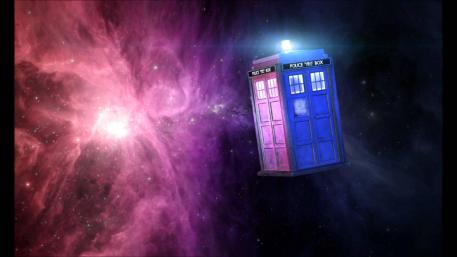 A book that took you back in time

The Earth’s Children series by Jean M. Auel. It’s literally a historical fiction series that’s set during the Ice Age.  I only got halfway through the third book before stopping, but I want to pick the series up again and finish it sometime in the future!

That’s all I have for today! If you are a fan of Doctor Who and want to do this tag, go for it! Tag me in your post cause I would love to see your answers!

On that note, stay safe and healthy everyone, and I will talk to you in the next post!