Or should I say… It’s Thirsty Thursday y’all? 😂

In case the title didn’t give you a hint, I am going to be trying different Halloween drinks I found on Pintrest throughout this month. These do have alcohol in them, but I also want to try some that aren’t alcoholic also (for those of you who don’t like to drink, and also I found some yummy non-alcoholic ones too).

For now though, we are going to be trying out the Mermaid Water recipe from Pintrest! I included the link to the original drink below, so that you know what I’m referring to during this post.

One more note before we get started: We did half the amounts suggested in the original recipe, (I’ll go into further detail about that later). 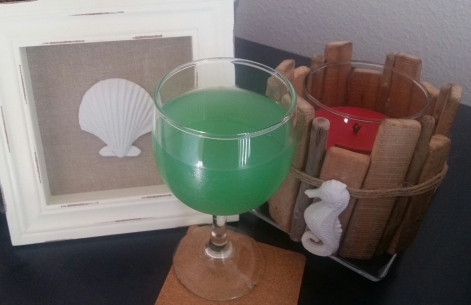 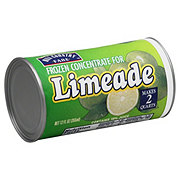 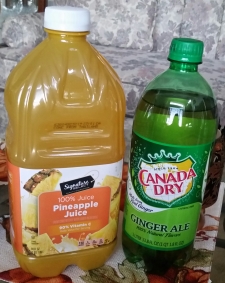 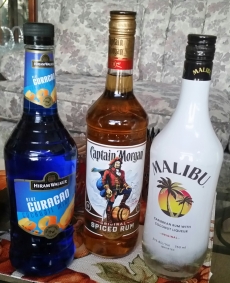 *If you aren’t used to drinking as much rum, I would add more ginger ale, to help dilute it more*

When my family and I tried it the first night, the Malibu was really strong, and it was hard to taste anything else (I mean, Malibu tastes good and all, but I wanted to taste everything else as well 😂). I noticed hints of the pineapple, and the Captain Morgan was more prominent after sitting for a while, but if you drink it too soon after making it, you’ll only notice the Malibu. We had only let it chill for about twenty minutes to a half hour before trying it, though, which was probably why. 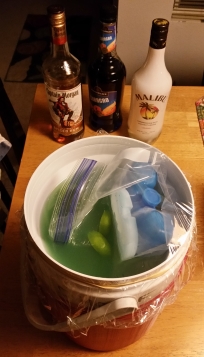 As I mentioned earlier, we did half the original recipe amounts suggested. Even then, we still ended up with a gallon of Mermaid Water, which we had to put in one of my brother’s old gallon water thermos containers he used when he was in Drum Corp. If you are having a get together with about six or eight people, the halved recipe we used would be perfect. However, if it’s for an even smaller gathering, I would suggest halving it even more so than that.

Overall though, the Mermaid Water tasted really good, and it only tastes better the longer you let it sit and soak everything together. This is one of those mixed drinks where the alcohol taste (I don’t mean the flavoring, as obviously the coconut flavoring of the Malibu is strong, I mean the actual taste of alcohol) wasn’t noticeable to me, so be careful about drinking it too fast. It’s a smooth drink, and I would definitely recommend it, especially if you’re having a big Halloween bash.

Rating wise, I would give:

I hope you enjoyed the recipe, and if you try it out, let me know how it goes! Thanks again for reading, and I will see you all in tomorrow’s post 😊